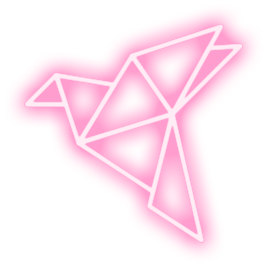 Neonica Lord is a next-generation synthwave composer with a taste for soft 80s drums and hard 90s cocktails. Her first release, Lipstick Neon, is a mix of Tokyo-inspired outrun and hypnotic dreamwave for sultry summer nights. You can find her in the nearest basement bar, but only if they're rocking a neon flamingo over the dance floor. 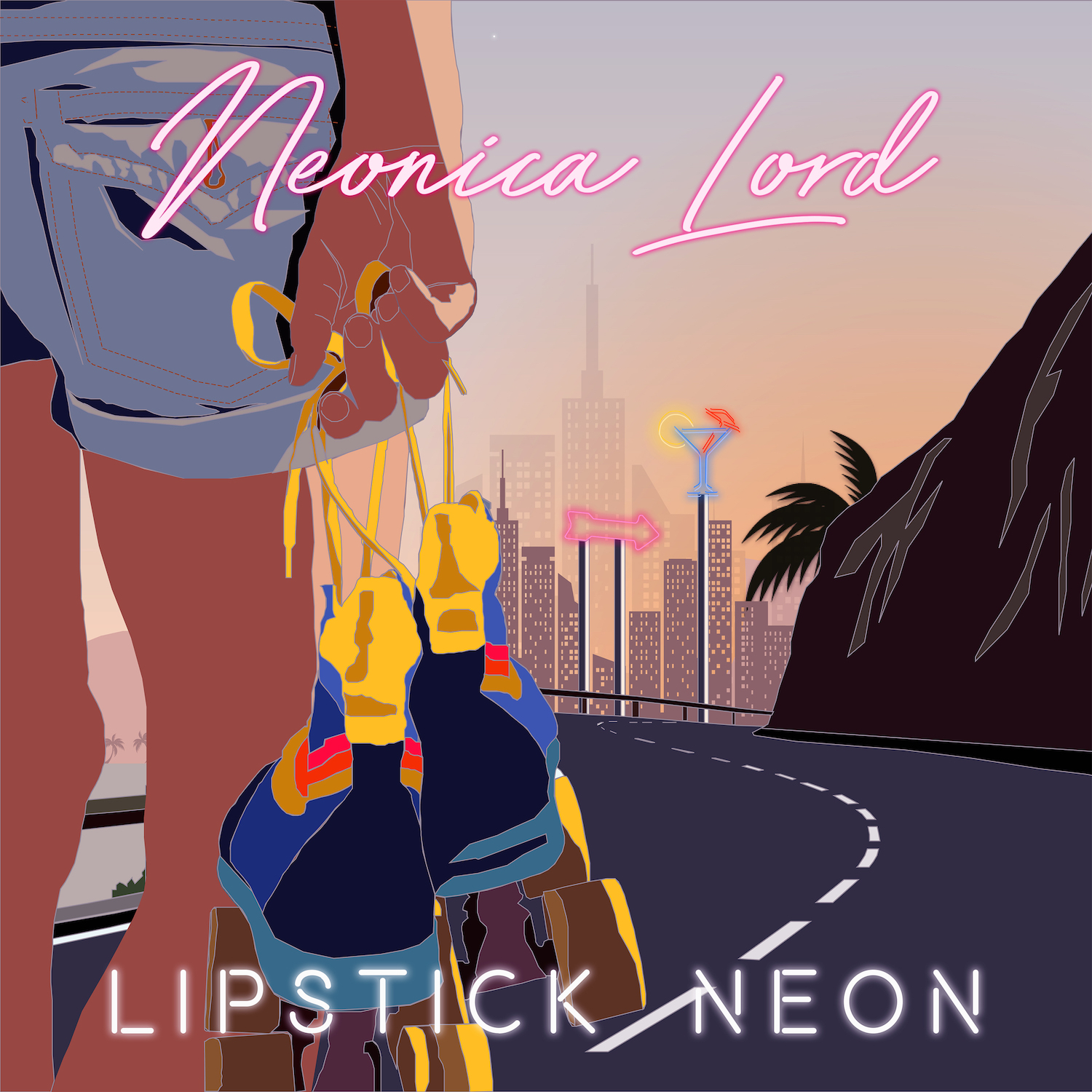 Life can take us in unexpected dfirections sometimes, and for a period of many months I found myself in a fairly isolated position without any meaningful access to either a harp or any other insrument. For a musician and composer, this was something of a difficult situation, and until the incredible Teifi Harps came to the rescue and helped me to locate an instrument to borrow until my own cleared customs, I realised that I would have to think again when it came to producing music.

Discussions with a friend who was an indie game developer led to an interesting point: 'ok, so you don't have a harp - you have a laptop! Can't you compose on that?' The truth is I'd literally never tried - I didn't even really know where to start. The discussions led to a commission to produce a synthwave-influenced soundtrack for an 80s-themed game, and thus the inimitable Neonica Lord was born!

I actually found it unbelieveably liberating to move away from trying to compose harmonically and structurally complex, 'academic'-type works. Every note I put down and every sound I managed to coax out of my VSTs (I got better as I went along) was pure neon-cloaked fun! This is music for skating down an empty street at 2am, or driving along a palm tree-lined highway in 30+ degrees in an open-top car... 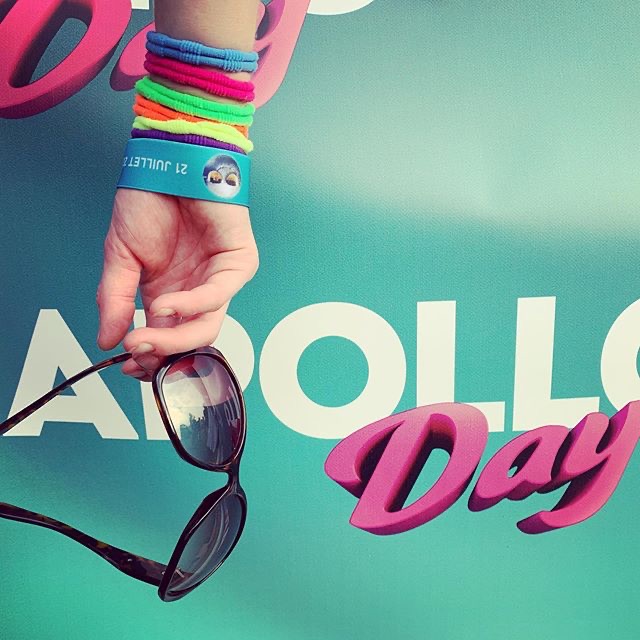 A work-in-progress which seems to be tuning into a bizarrely compelling combination of oral history, synthwave and material from NASA's audio archives.

What captivated me about this material is the incredibly human aspect of the exchanges; the sheer banality of the subject matter sometimes ('You got the green thingy? No, I think Jim had it') despite the extraordinary circumstances.

There is a wealth of audio material available concerning the principal actors in this scientific drama, but in tme I hope to try to be able to represent, or at least acknowledge, the no-less-important supporting players and ordinary people who witnessed these era-defining events.